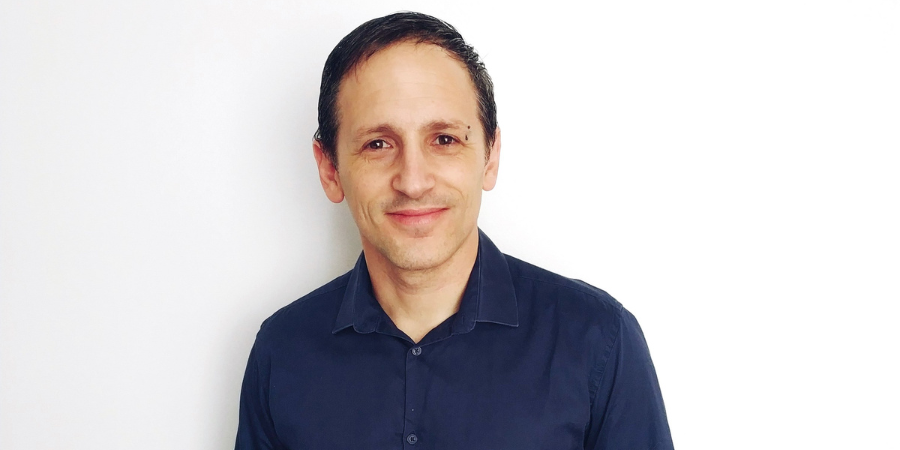 The present paper seeks to examine southern perspectives on climate change and their effects on Antarctica. Following that objective, the paper analyses, from a theoretical/philosophical and historical perspective, three different images of Antarctica that have played key roles in shaping the governance of the continent. Thus, I distinguish between the idea of a continental Antarctica, characterised as exceptional and isolated; the idea of a hemispheric – or regional – Antarctica, which relates to the vicinity of the southern hemisphere countries, their environmental identity with the southern polar regions and the more direct and immediate linkages between the Antarctic and the southern countries’ environments; and the idea of a global Antarctica, which stress the planetary dynamics that interlink the continent with the global phenomena. Whether the Antarctic Treaty and the evolution of the Antarctic Treaty System seem to have incorporated those different images successfully, the evolving and increasing phenomenon of climate change has stressed the idea of the global Antarctica as opposed to the continental Antarctica, disregarding the image of the hemispheric Antarctica. That could lead to efforts to widen or even open up participation in the regime, an option that most likely would confront a strong rebuttal from existing southern member countries, in particular from those that hold territorial claims upon Antarctica. As a conclusion, I argue that any successful attempt to address the global problem of climate change needs to take into account the perspectives of the southern countries and their particular identity/links with the Antarctic region, including their environments; and that any possible governance framework would need to accommodate the three disparate visions of Antarctica in order to be successful and ensure that the Antarctic remains free from strong political discord and conflicts.